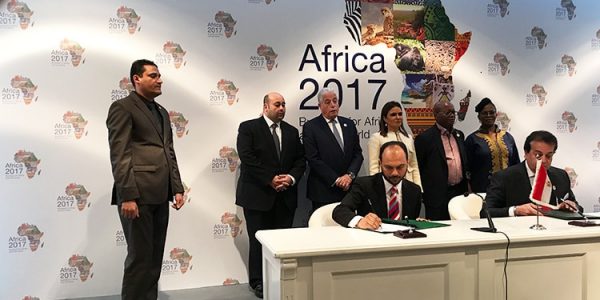 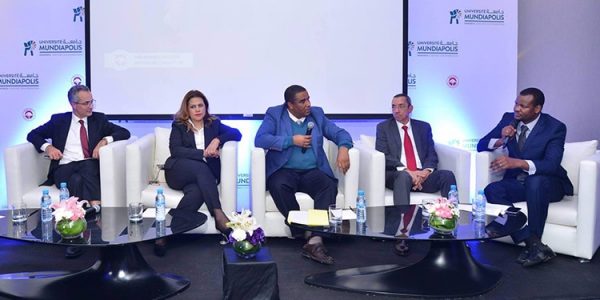 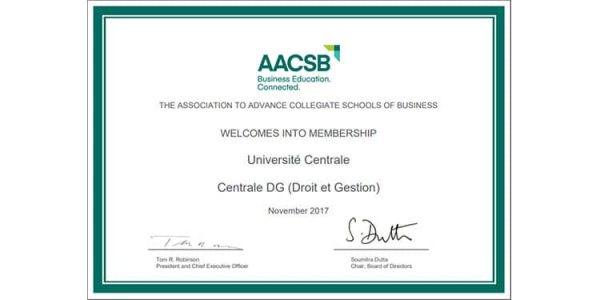 Since its creation, Université Centrale of Tunis has initiated a quality process acknowledged by many national and international instances. Affiliated to the Honoris United Universities network, the University has just been selected today to join the network of the AACSB -The Association to Advance Collegiate Schools of Business. This affiliation is the first step into a process of accreditations. 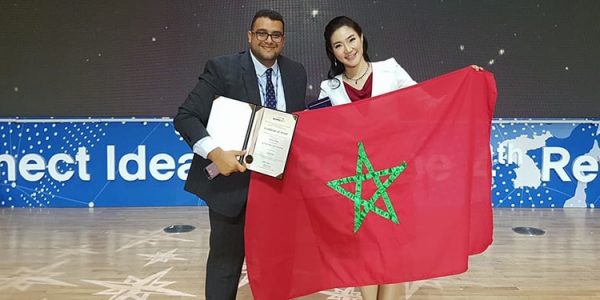 Ultimate achievement at international scale for Morocco this week. BIXPO 2017 (The Bitgaram International Exposition of Electric Power Technology) held from 1-3 Novembre 2017 in Gwangju, South Korea, was a wonderful opportunity for Morocco to be awarded two silver medals through EMSI – Science Engineering School of Morocco. 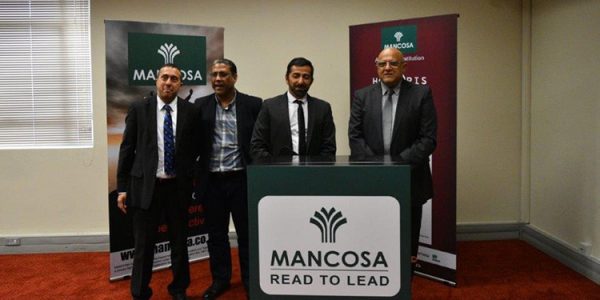 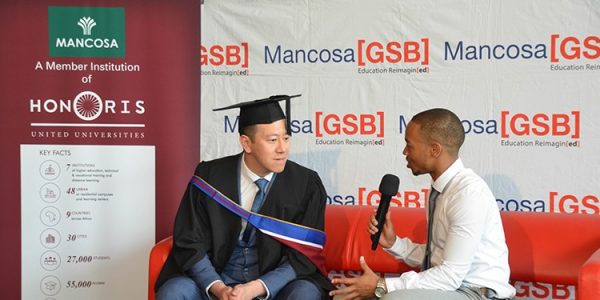 MANCOSA hosted its second graduation ceremony of the year at the Inkosi Albert Luthuli International Convention Centre in Durban. A total of 1,366 graduates from South Africa and SADC countries received recognition for their achievements. This brought the total number of graduates produced by MANCOSA for 2017 to 2,490.
A diverse community of students graduated across MANCOSA’s various program offerings – from those currently making an impact, to future innovators who are bound to reshape Africa’s growth amidst the increasing challenges and opportunities of a global era. 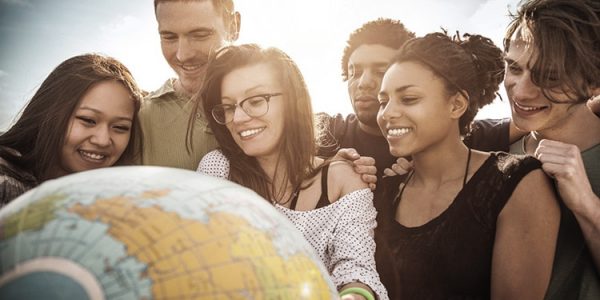 Actis, today announced that it will be providing US$100,000 in sponsorship for two Honoris United Universities graduates to complete a postgraduate qualification at the world’s leading educational establishments.
The graduates will have the opportunity to apply for these scholarships to study at world-class institutions (such as University of Oxford, University of Cambridge, or a Russell Group University in the UK or at an Ivy League or similarly prestigious university in the US). The first beneficiaries of the scholarship are expected to start in October 2018. 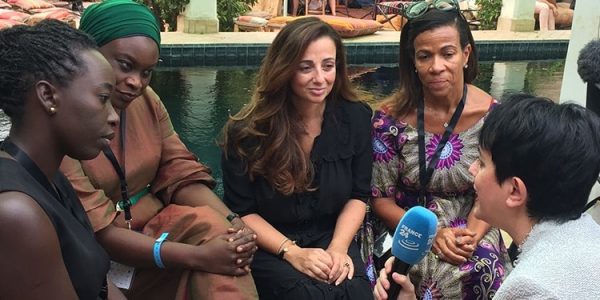 The Honoris United Universities’ mission is to prepare and educate solutions-oriented leaders and professionals, who are able to operate successfully in the world’s youngest and fastest growing continent, individuals capable of impacting tomorrow’s economies and communities.

This future generation of leaders, men and women alike will be capable of transforming the continent and creating a real impact on their communities.
Women in Africa global leaders committed together creating an initiative for an inclusive Africa by the empowerment of African women.