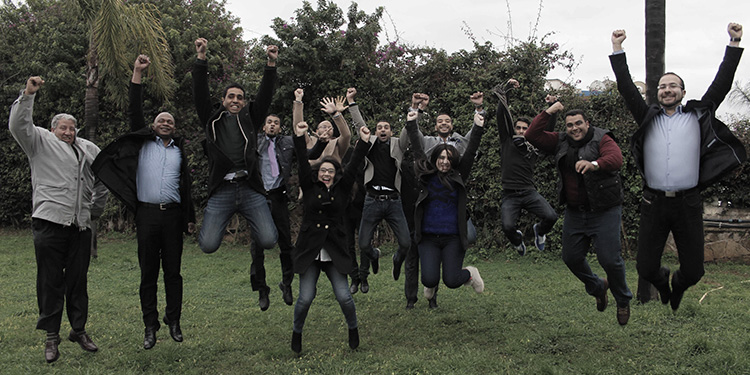 Casablanca – The Moroccan research, development and innovation laboratory SmartiLab will represent Morocco at the 2016/2017 IOT/M2M Innovation World Cup in Barcelona on March 1 with its smart parking project, Smartypark.

SmartiLab, a Moroccan laboratory of research, development and innovation belonging to the private school of engineers EMSI will represent the kingdom during the Innovation world cup 2016-2017 which will take place on March 1 in Barcelona.

The Moroccan laboratory, run out of the Moroccan School for Engineering Sciences (EMSI), and its project Smartypark will compete against three other finalists, including England and Switzerland.